​Rebel Dean is a successful U.K. Actor with many T.V. appearances:

Rebel Dean has been a passionate actor since he was 5 years old. His early experience in school plays, theatre gang shows and lead roles in religious drama’s laid the foundations for a life long career.

In his teens he played lead roles in large theatre productions (Tommy Keeler – ‘Annie get Your Gun’), (Teen Angel – ‘Grease’), (Pharaoh – Joseph’s Amazing Technicolour Dreamcoat’) as well as lead roles in Pantomimes (Dick Whittington and Cinderella) plus much more. In his early 20’s he earned his Equity card and signed to his first T.V. agent, which began many successful years appearing on such greats as BBC 1’s Casualty (6 years), Inspector Wycliffe (10 episodes), Only Fools and Horses, Hollyoaks, Father Brown, Agatha Raisin etc.

“Rebel Dean is the most talented character actor that I’ve ever worked with. As an actor he is totally underrated” 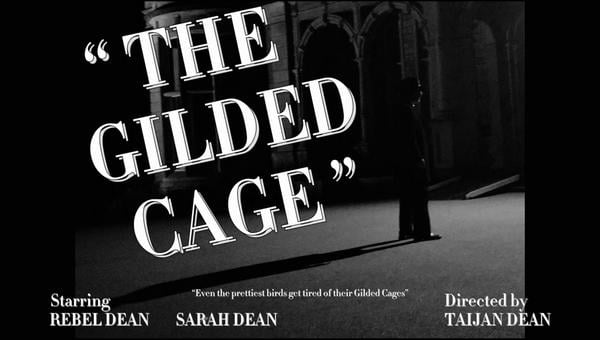 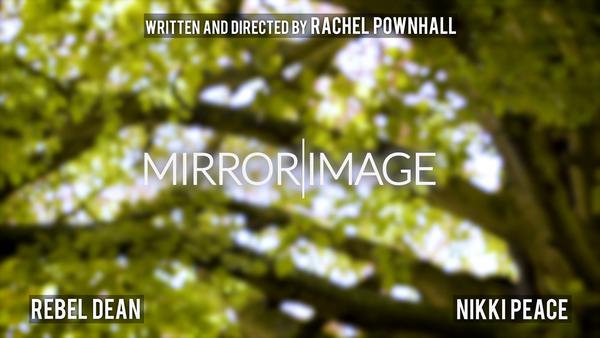 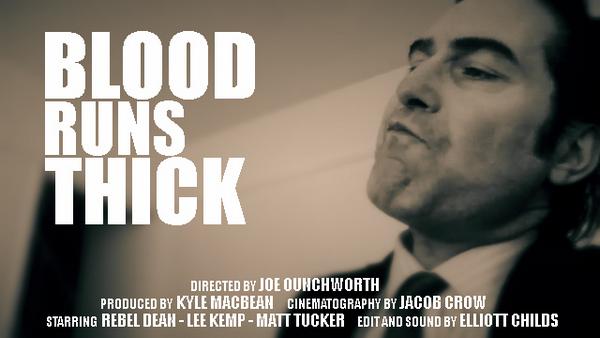 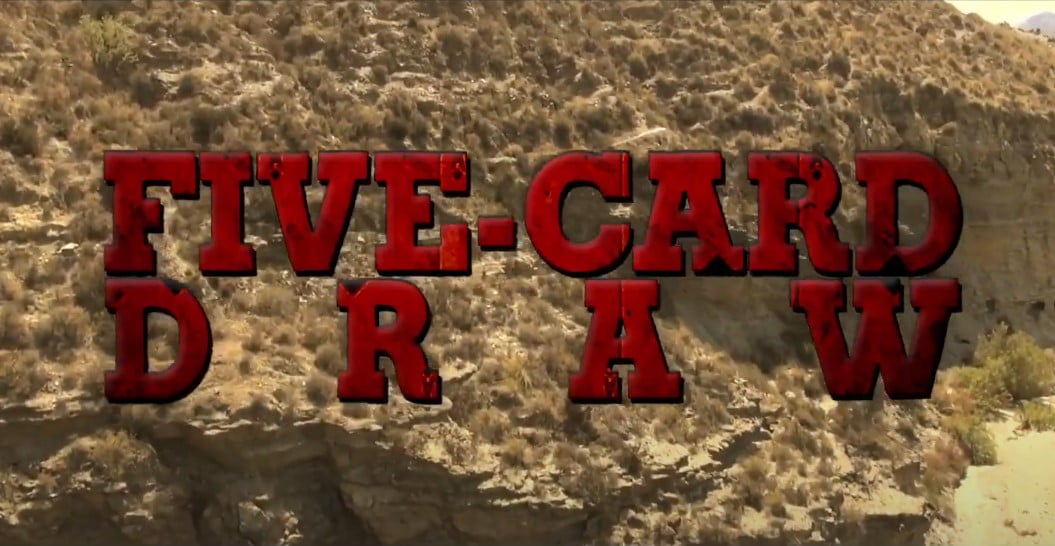 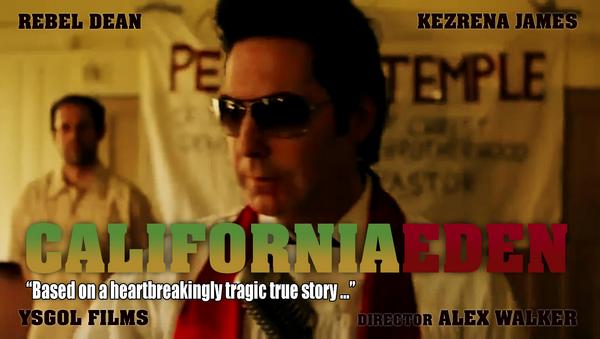 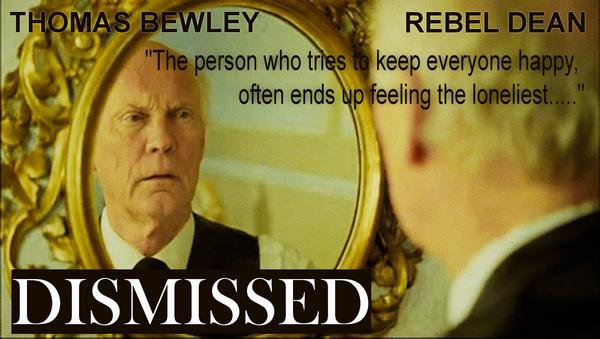 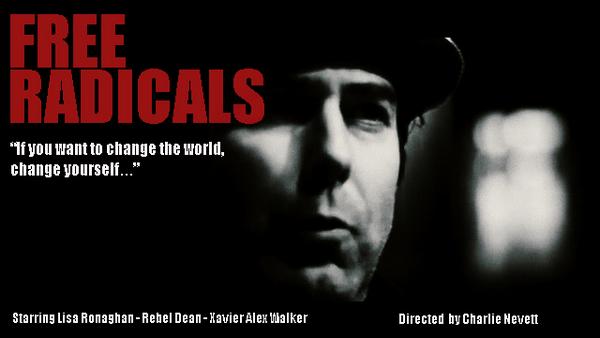 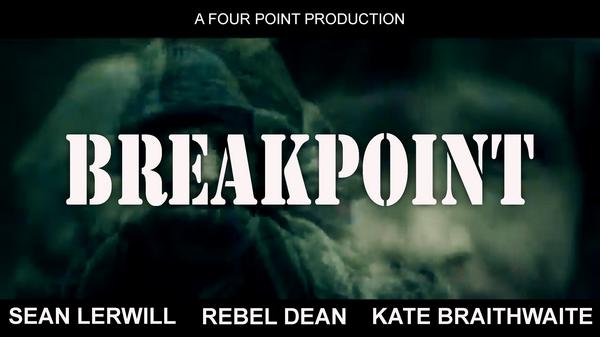 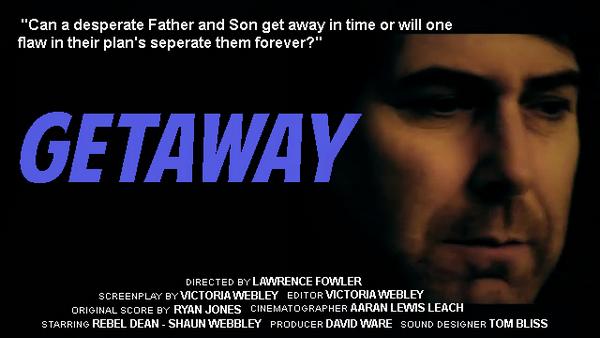 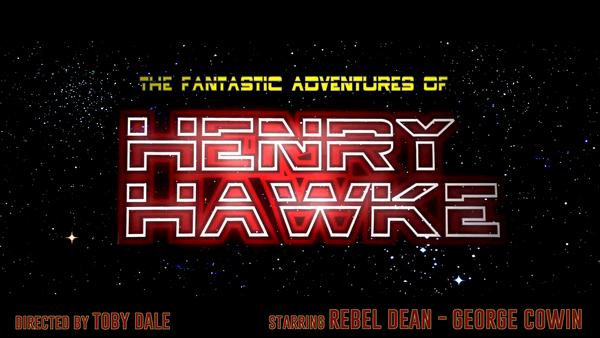 The Fantastic Adventures of Henry Hawke – 2011 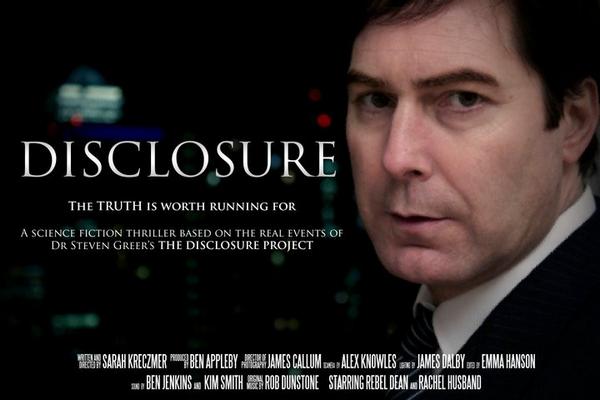 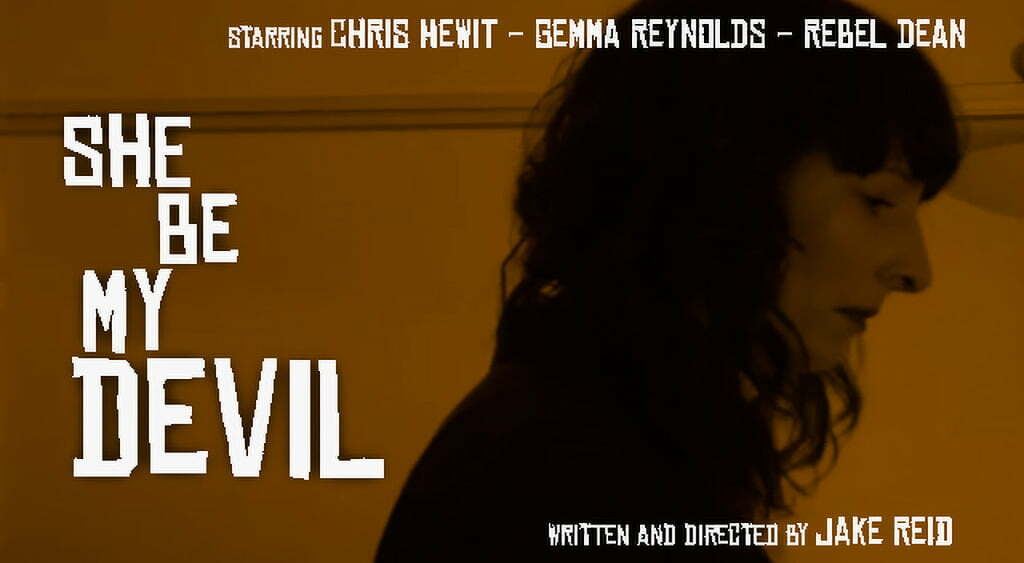 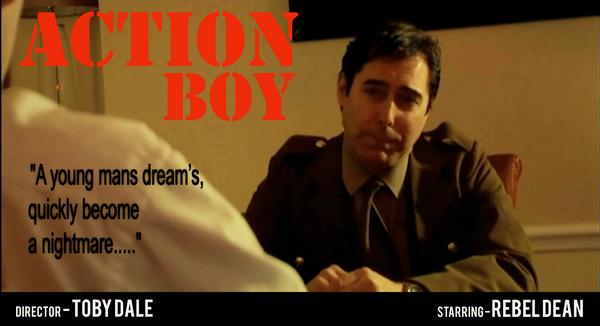 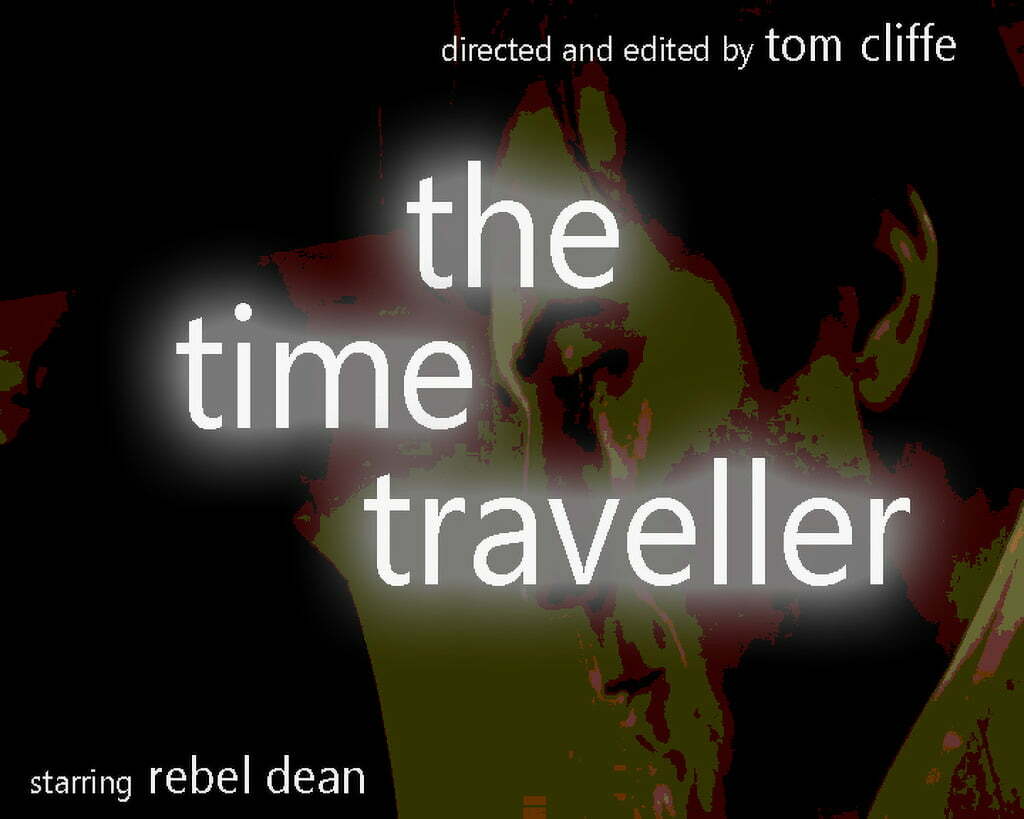 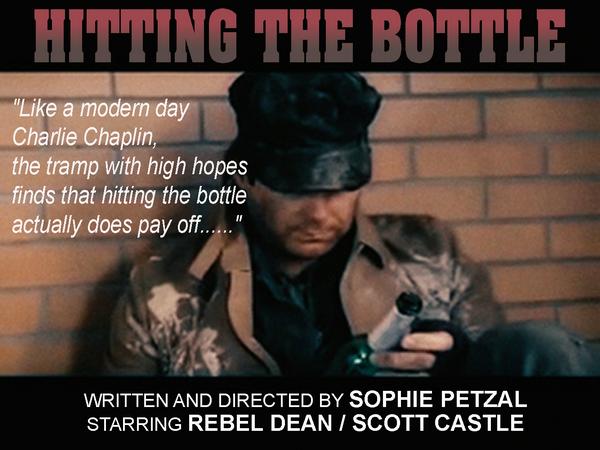 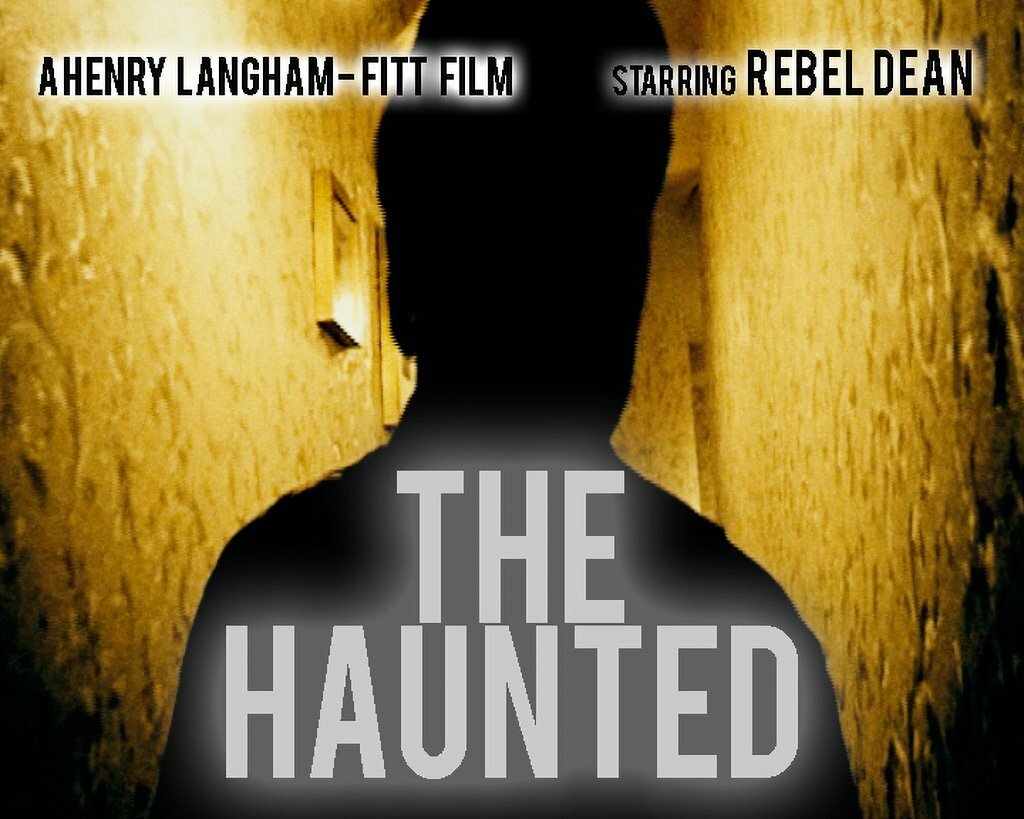 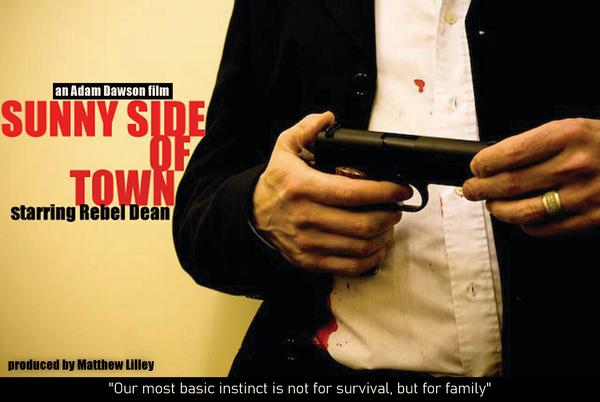 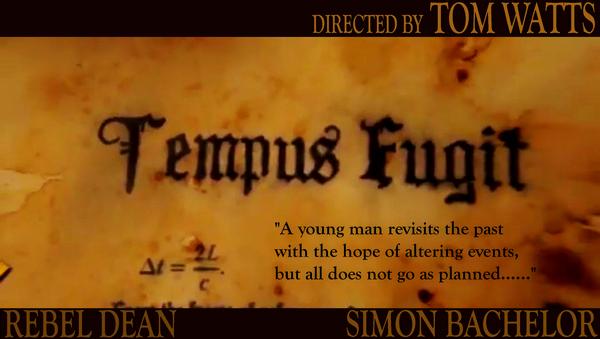 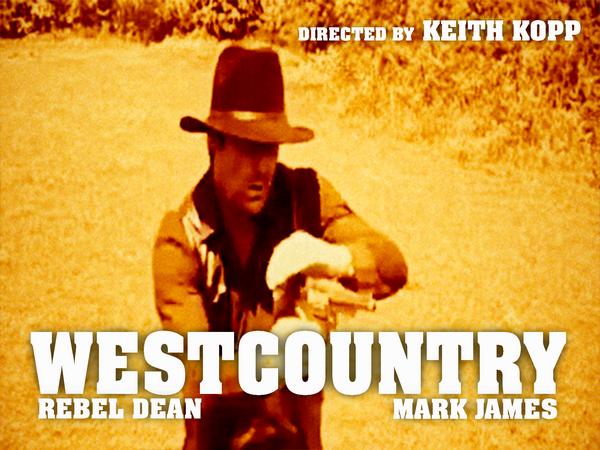 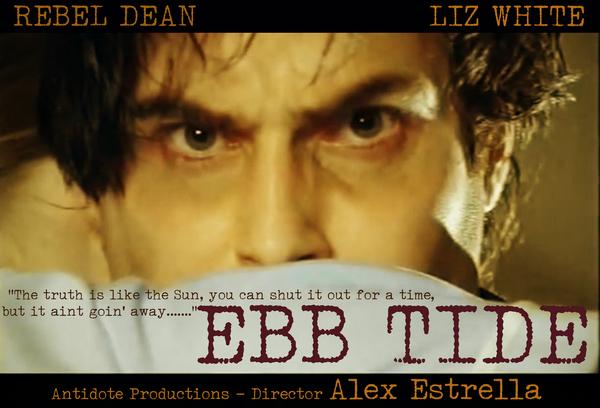 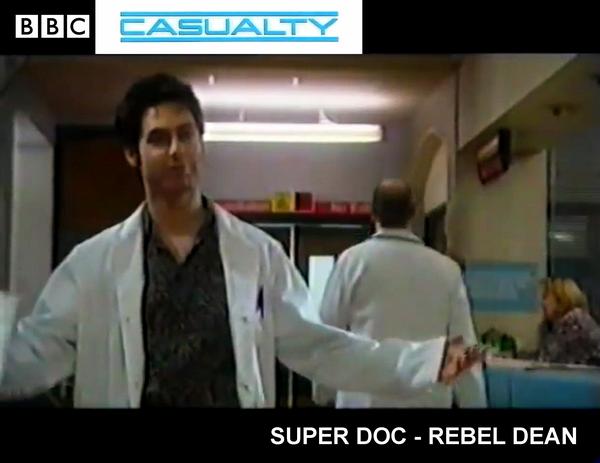 Prince and the Pauper – BBC1 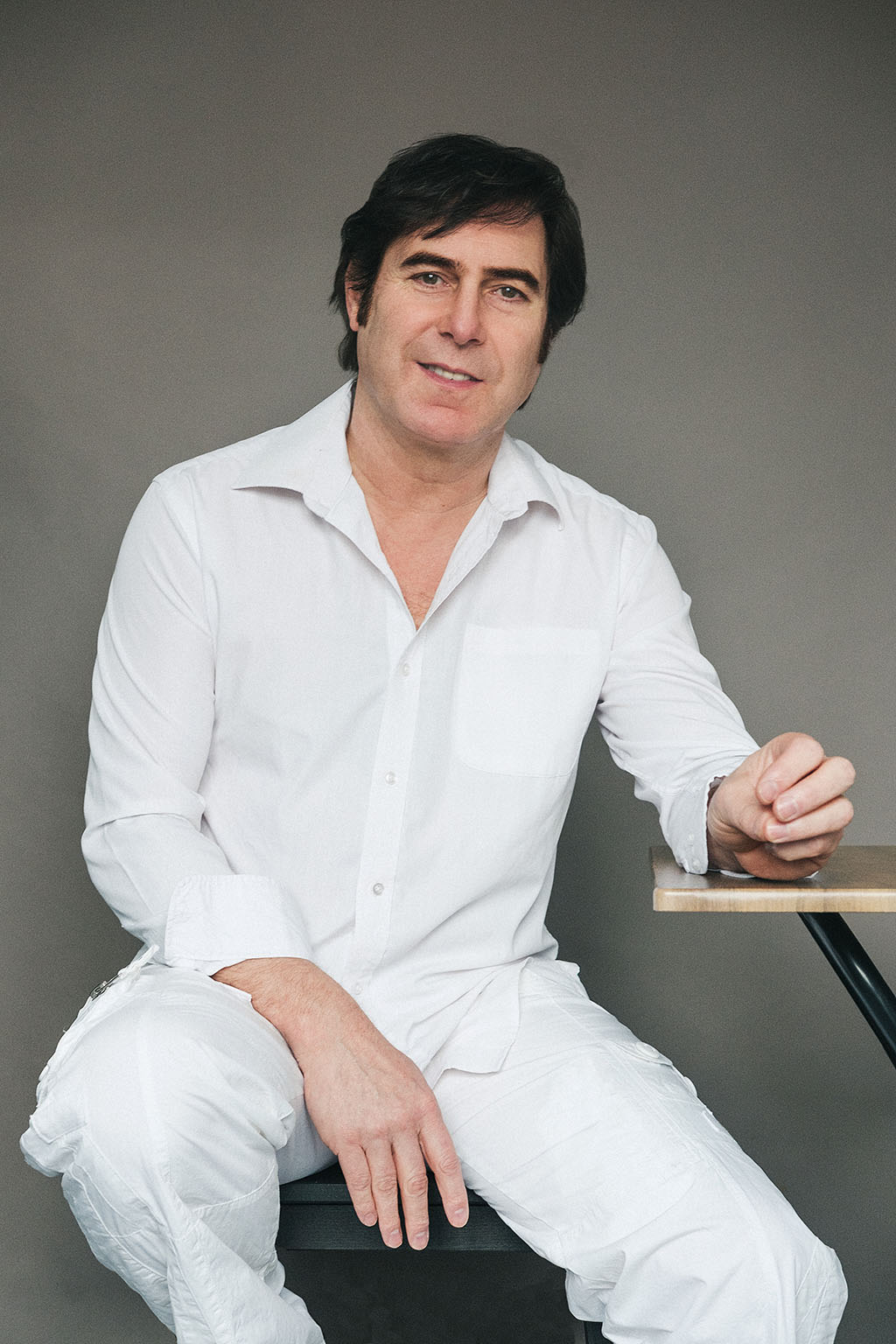